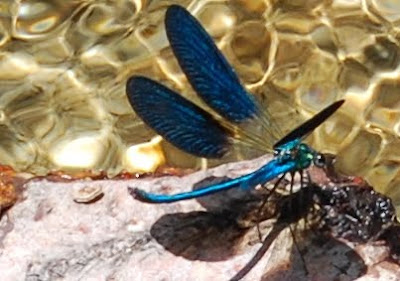 The chirps of a group of house sparrows sitting on the branches of a dead tree filled the morning, which was covered by a white gray sky. Artaud woke up and listened to the irregular frequency of the birds’ calls marking their territory. The chill of this mid-August summer day morning felt disagreeable. Unwillingly, Artaud expected the summer to bring sun and an azure sky, gay smiles and happy dresses. The evening had been uneventful, which could explain the slightly passive state of mind in which Artaud had woken up. On his way to La Bellevilloise he had coincidentally followed two petite black girls in black and dark blue cocktail dresses, staring with a growing feeling of arousal at the muscles of their oily calves and the lost contours of their slim waists, for several blocks. Arriving at the Rue Boyer the darkest girl had turned around and smiled leaving an impression of regret in Artaud. Now, in the morning, her dimpled cheeks brought back this sense of regret. In those few blocks he had familiarized himself with her back, the gently sexual movement of her hips, the dark curls dancing in the dim light of moon, lanterns and cars passing, and he had developed a certain fondness for the girl. When she had turned her face, smiled and signaled her dimpled cheeks, she had nestled herself comfortably in Artaud’s mind. He knew he would be thinking of her all day, maybe tomorrow, and he would not be able to think rationally of anything else. His Sunday would be completely devoted to thinking about this demoiselle that had flirted before him into the night before.